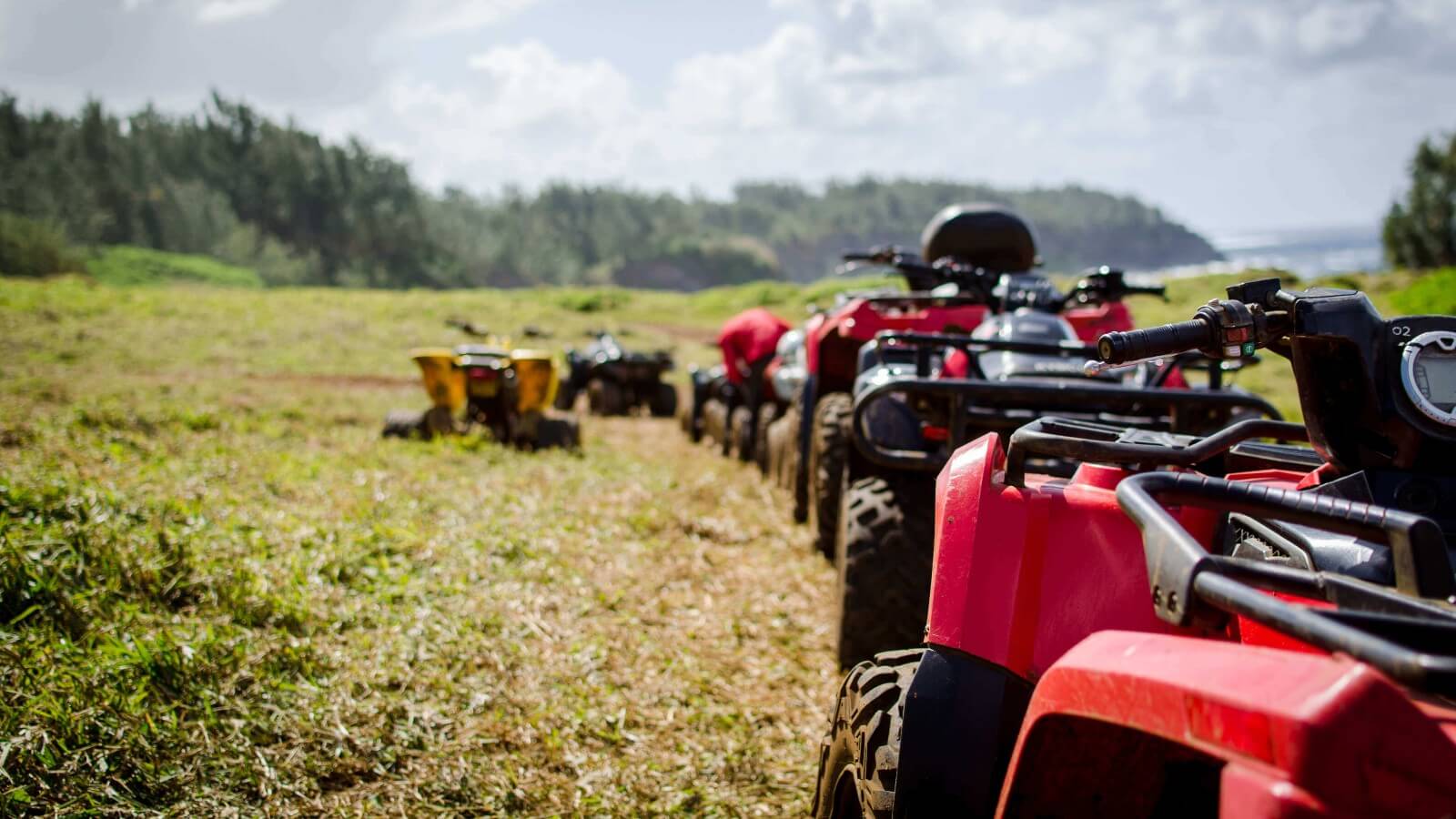 There is no denying that an all-terrain vehicle is a lot of fun to ride whether for work or play. While you may be pretty familiar with the ATV of today, the journey of getting there was a long one of trial and error to get it right. Here are a few main points in the history of ATVs worth knowing as an all-terrain vehicle fan.

The official history of ATVs started when the first three-wheelers were created by Honda in 1970 and they became the first commercially sold ATV to gain popularity. Prior to this, the Sperry-Rand Tricart was designed in 1967 and manufactured in 1968, but the popularity was short-lived since they had bulky tries and a less than impressive engine. The three-wheelers produced by Honda took all the fun of dirt bikes or motorcycles but added a new level of stability which made them perfect for exploring new terrains making them popular with both adrenaline seekers and those working in rugged locations.

By 1982, Suzuki introduced the first four-wheeler ATV which would revolutionize this vehicle type forever. Honda and Suzuki were in a close race, along with Kawasaki and others, to beat each other with innovation after innovation. Suzuki won in 1985 when they introduced a long travel suspension and 6-speed manual transmission. In the 80s, Yamaha threw their hat in the race with their Banshee which was designed specifically for riding over sand with ease and control. By 1987, the four major names on the market for ATVs were Yamaha, Kawasaki, Honda, and Suzuki, and all had phased out the production of the older three-wheel model in favor of the more stable quad or four wheelers design. In fact, 3 wheels were eventually banned by the Consumer Products Safety Commission because of rollover accidents which only helped to solidify the popularity of the four-wheel option.

The demographic for four wheelers at this time was an incredibly diverse group which led to more and more models being produced in the 80s and 90s. ATVs were popular with those working in construction for the ability to drive over unpaved ground as needed while offering towing abilities. They were popular with farmers for many of the same reasons. ATVs were also beloved by those looking for an adrenaline rush, as well as outdoor enthusiast going camping. By the time the ATV National Motocross Championship series started in 1985, they had become a sporty vehicle as well as a workhorse machine. Even today, ATVs hold a larger share of the market than dirt bikes because of the versatility of their usage and wide fan base diversity.

Sign in and enjoy all the member benefits right now.

Not a Member Yet?  Start Here

No Thanks, Not Now